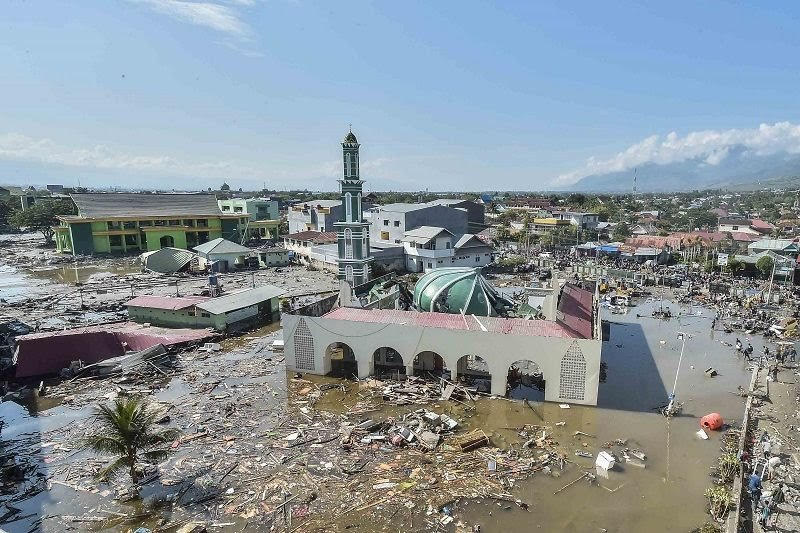 On Friday 28th September a 7.5 magnitude earthquake struck the Donggala province of central Sulawesi triggering a tsunami that has devastated Palu, the capital of the province. Many people lost their lives in this dreadful event.

FEBC Indonesia and First Response Radio responded to the earthquake and tsunami disaster that devastated central Sulawesi Indonesia. Our trained team have been on-air in Palu since Sunday 7th October. They faced serious obstacles as they worked in a disaster zone with very limited resources.

From early November the Indonesian Red Cross have taken over the broadcasts on the local radio station our First Response Radio team worked with during the earliest stage of the disaster.

Galcom radios are still being distributed to people in the area for their ongoing information needs. For the latest news and updates on our First Response Radio team see our Facebook page.

The obstacles and challenges are huge.

Food, Fuel & Power – during the early deployment phase there was no electricity in the city and fuel and food in very scarce supply. Sustaining any relief effort was a huge challenge.

Security – there was rioting, and looting of stores as people were hungry, hurt, and desperate. In that early stage anyone with good supplies faced the risk of becoming a target.

The plan we ran 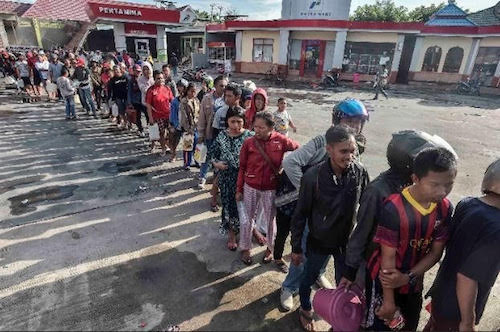 What did we broadcasting?

This is the critical information the First Response Radio team broadcast:

How can we pray?

For detailed information on the history and present strategy of First Response Radio, click here.