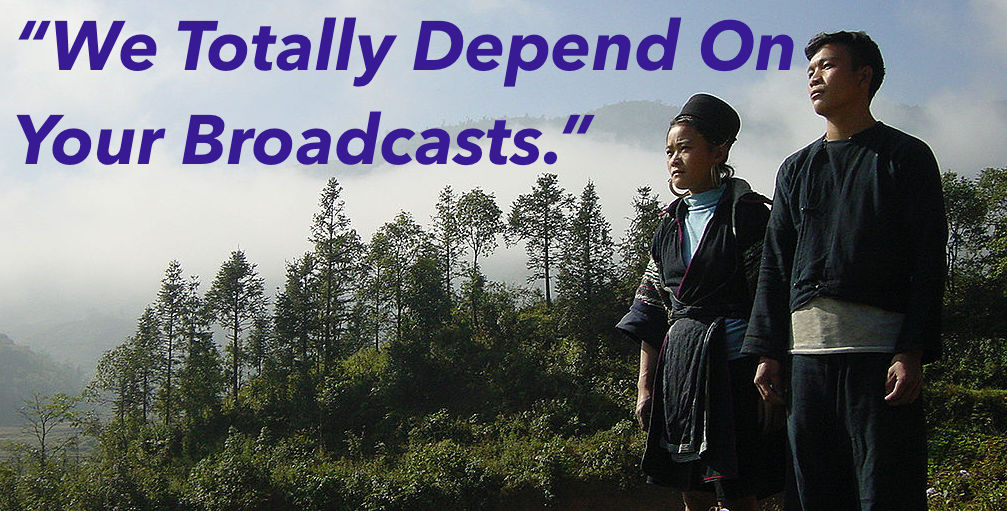 The Hmong are some of the most engaged listeners at FEBC. Daily we receive responses from the Hmong from all across Southeast Asia. Here’s one powerful letter we received:

“I’m a church leader in [a restricted country in Southeast Asia]. When the communists took over the country in 1975, I was only a young man and knew very little about the Word of God.

When most of the Christians fled the country, I stayed with my parents and began to witness to others about Jesus Christ.

In 1985, I started to listen to your radio broadcasts. It was then that I decided to build a church for the people in my village. Unfortunately, many people opposed me.

But I prayed and in 1989 I was able to demonstrate the power of God to my neighbors.

I heard that there were two demon-possessed women in our village, and one of them would viciously attack anyone if they got close. Her relatives decided to chain her and the other lady up in cuffs and lock them in a cage to try and keep everyone safe. But while they were locked up they would never eat, and when they released the women to eat, the women would chase people and attack them as before.

When I heard this news, some believers and I went to see both the ladies right away. Upon arriving at the village, the people in that area told us that if we could cast the demons out, they would believe in the Lord. So, we started praying and reading the Bible to these demon-possessed ladies, and we laid our hands on them. 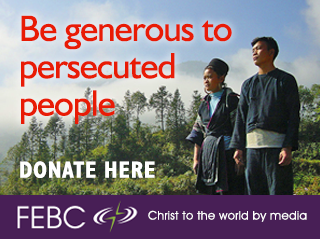 After concerted prayer, the demons were finally cast out and the women returned to normal. I thanked God for this miracle, and because of what God was able to do through us, we were able to build a church with no opposition from the public.

Thank God for this miracle, and thank you for your ministry. I just want you to know that the Hmong people totally depend on your radio broadcasts.”