The Far East Broadcasting Company voted in a new Chairman at its AGM in Hamilton on Saturday. David Hammond replaces outgoing Chair, Tony Arcus in the role. Coromandel based Mr Hammond has been a Board member for two years, and served a short time as a missionary with his wife Jacqui and children in the Middle East. In his professional career he has served 7 years as a Chief Executive in several Councils. 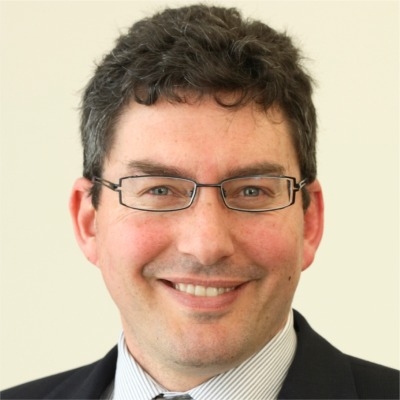 Mr Hammond says, “I was attracted to FEBC by its history and its model. Started by WW2 soldiers whose hearts stirred deeply to rebuild the Orient on the Good News of Christ by radio, FEBC became a lifeline to many, especially in China during the ensuing Mao years. The Model today is one of least Western involvement to support local Christians to reach local communities. And it gets massive results in countries labelled by George Bush as the ‘Axis of Evil’. The work of FEBC in emergency response after the Boxing Day Tsunami and Nepal earthquakes makes me proud of the balance the mission has.”

Mr Hammond acknowledged to the AGM the 13 years of service of Tony Arcus. “Tony and his Board took an organisation which was in a fragile position and consolidated it on strong foundations. They have appointed the right staff into the right positions and secured the financial position of FEBC (NZ).”

Mr Hammond observed that New Zealand was growing increasingly cold and distracted where the changing of a flag is a higher priority than the voice of the poor and unreached in the world. He pointed out six areas that he would like to advance in his period of chairmanship:

Executive Director, Matt Perry, welcomed the AGM vote. “Tony has been a great Chair and we wish him well with his future international plans. We welcome David who has brought to the Board in the last two years a depth of strategic vision, the ability to make hard decisions, and expertise in partnerships and collaboration.”